Deshaun Watson’s Legal Situation and How He Became a Brown

What’s up, Browns fans! We wanted to take a deeper look into everything surrounding our new quarterback, Deshaun Watson. Whether you like it or not, Watson is the new leader of the Cleveland Browns, and we felt it was crucial to do our own research into all the controversy surrounding the 3x Pro Bowler.

How did the Browns end up with Watson after he told us we were out of the running? What led to Watson demanding a trade from Houston in the first place? And what’s really going on with the allegations and civil suits? Who is Tony Buzbee, the lawyer representing all 22 women bringing suits against Watson? What should Browns fans know before they make their judgment one way or another?

We did our best to bring as many of the facts to the table as possible. But never take our word for anything. Several links are listed below so you can start doing your own research into Deshaun Watson, who will be under center for the Browns for many years to come. 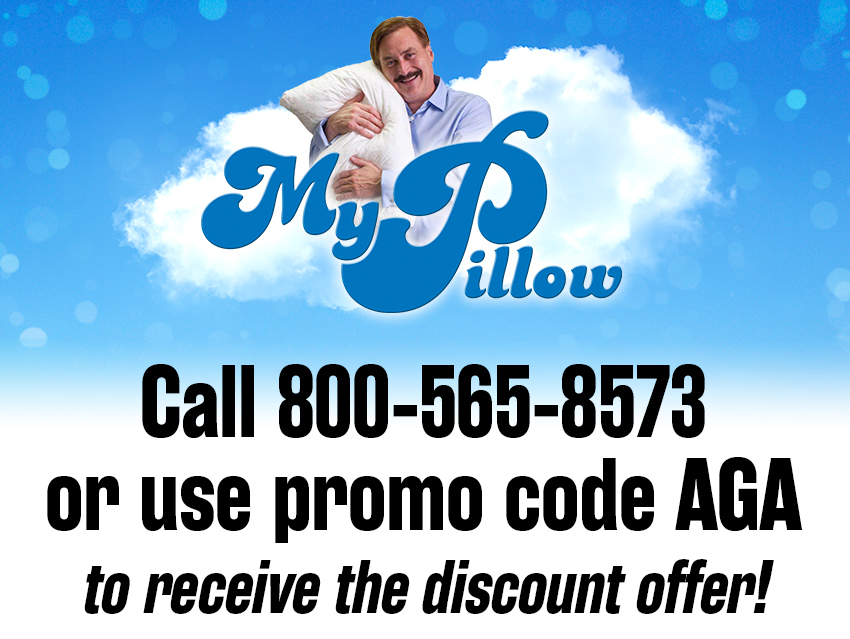