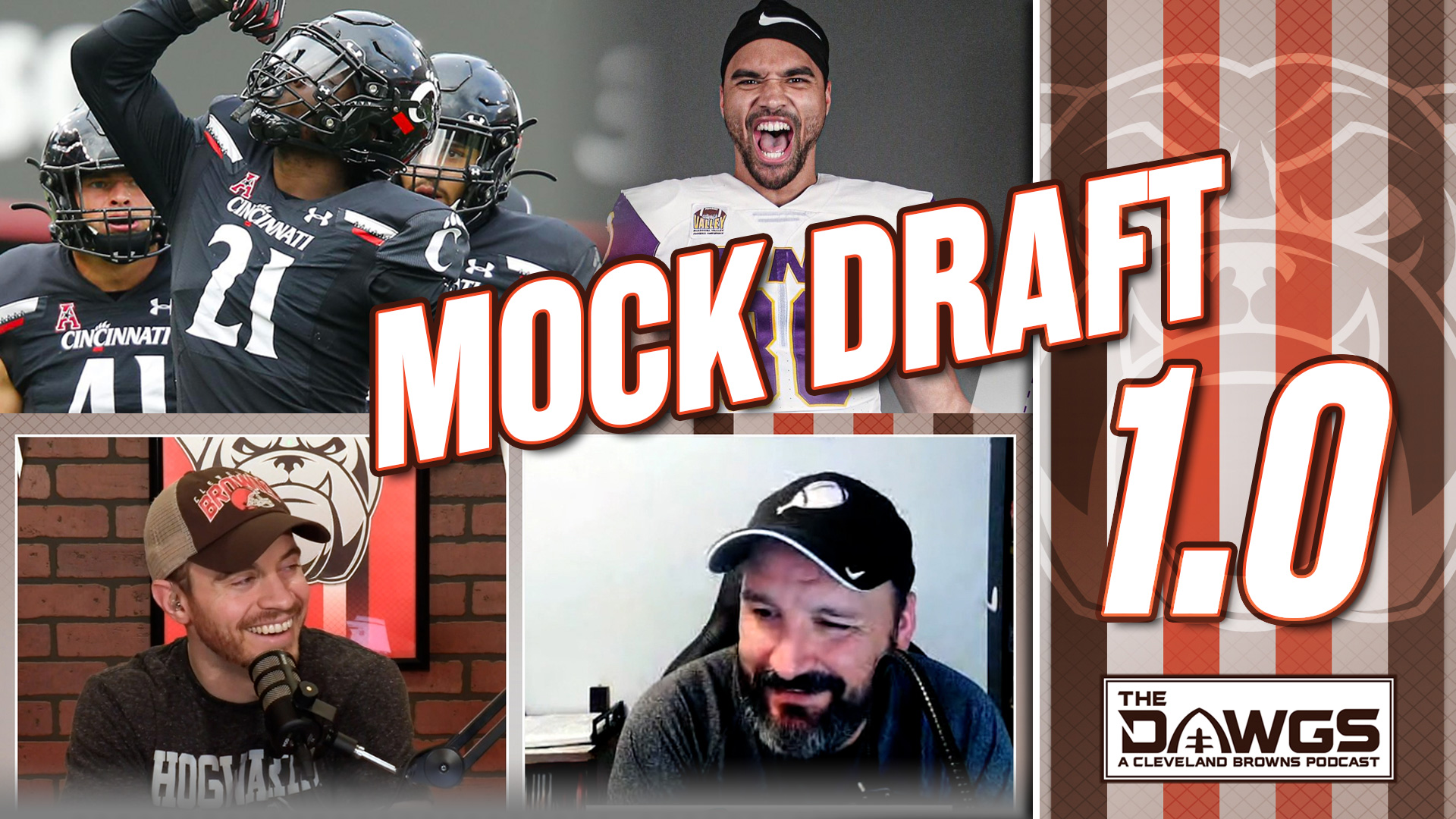 Is Mack Wilson a Cut Candidate? 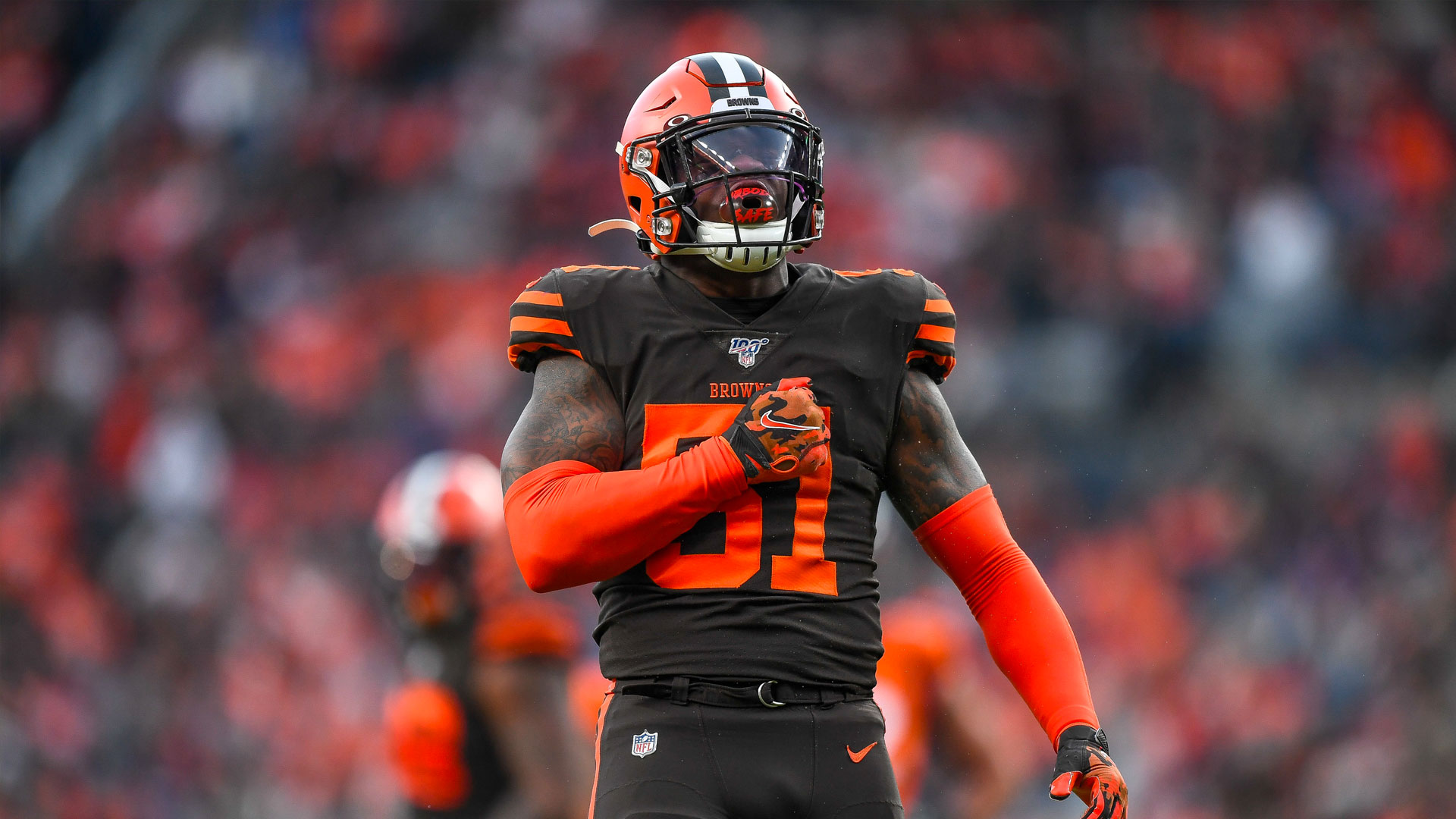 With training camp starting this week, we’re discussing the top storylines to watch. Barry Shuck from DawgsByNature.com joins the show to talk about Mack Wilson and the linebacking depth chart currently for the Browns.

Despite hype and high hopes after his rookie season, Mack Wilson failed to deliver the next-level performance Browns fans expected in 2020. Plagued by missed tackles, Wilson found himself outplayed last season by rookie Jacob Phillips. So now the question is, amongst a crowded linebacker room, will Mack Wilson claim a spot on this roster, or will he be a cap casualty by the end of training camp?