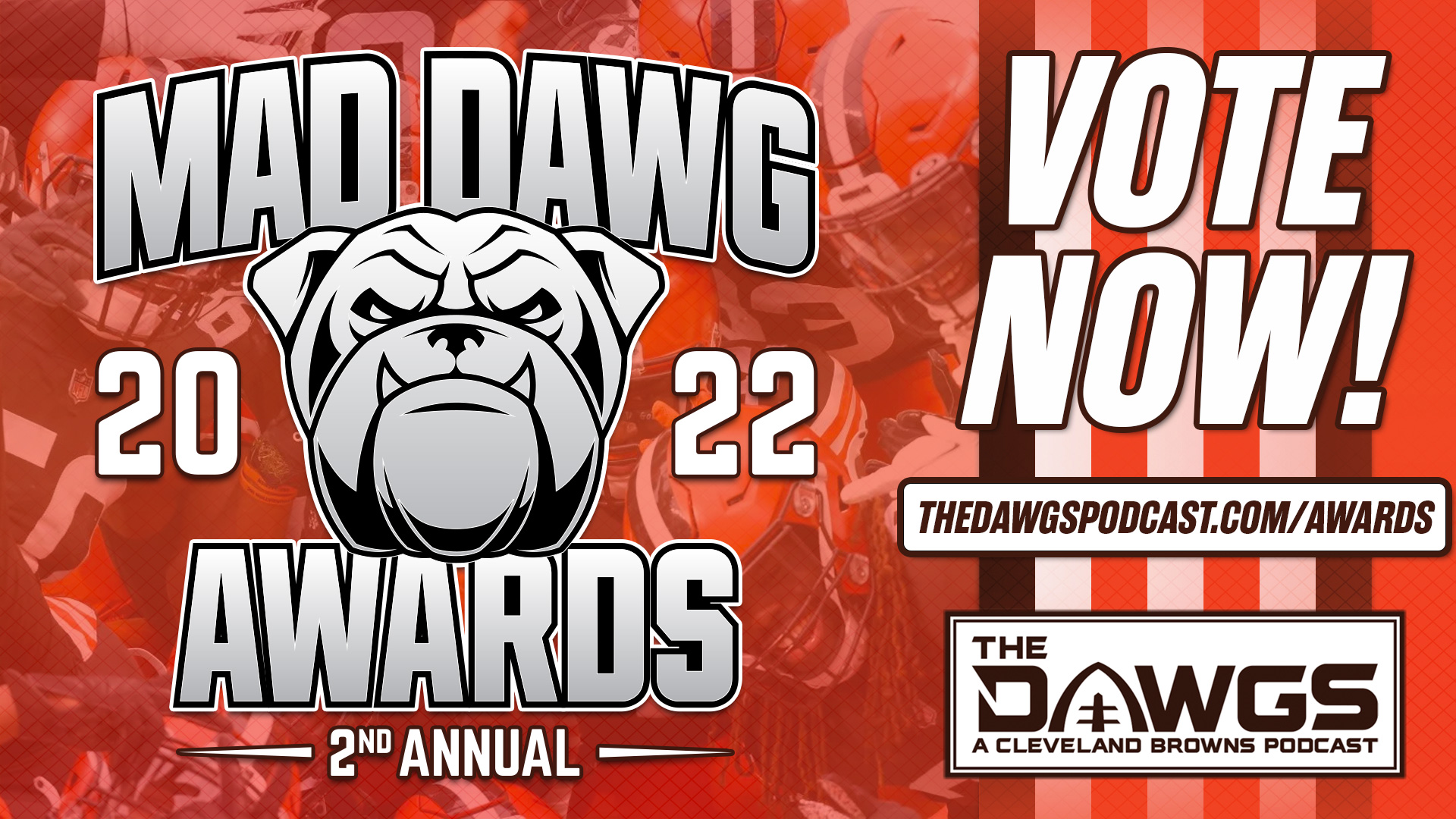 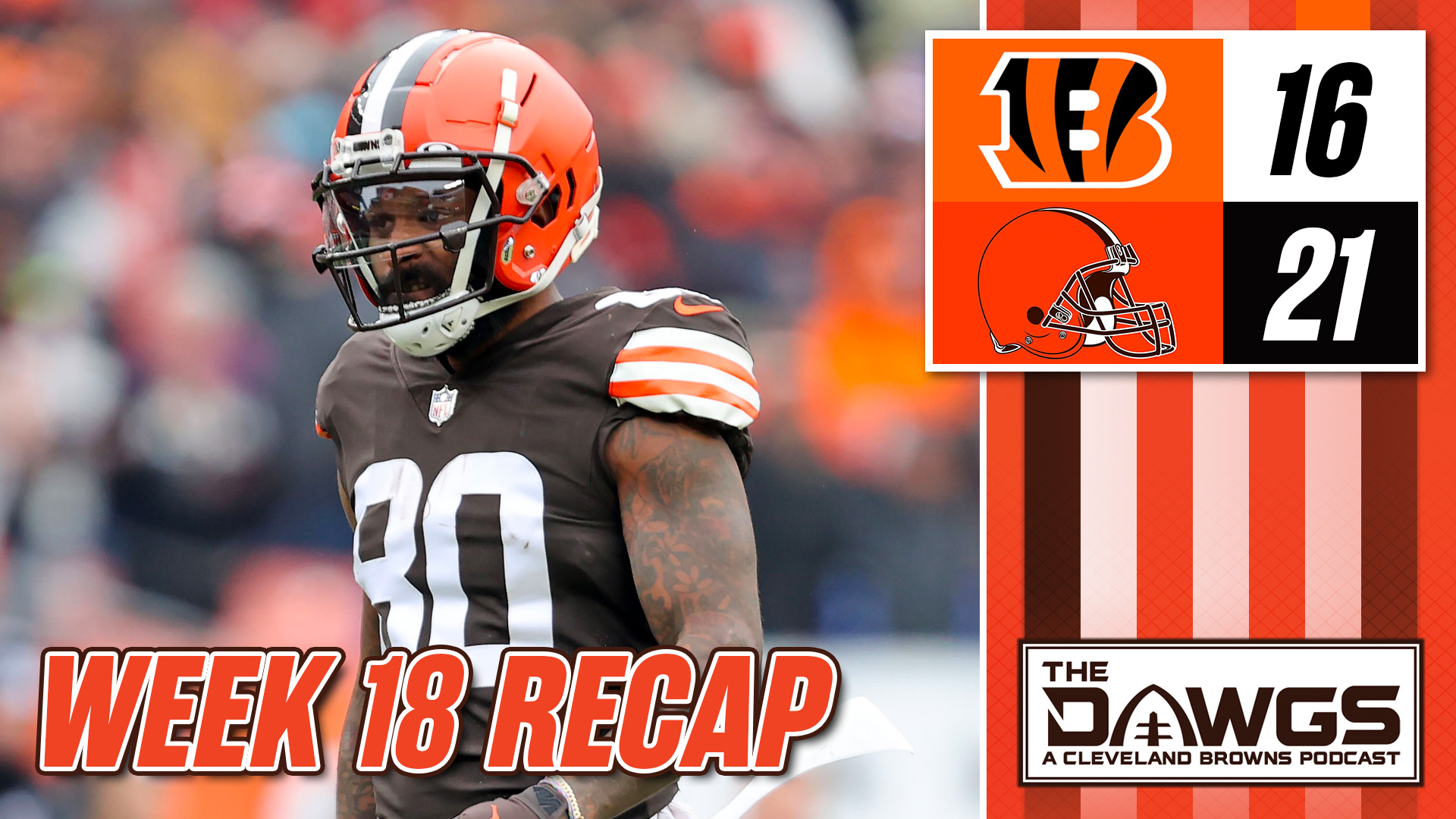 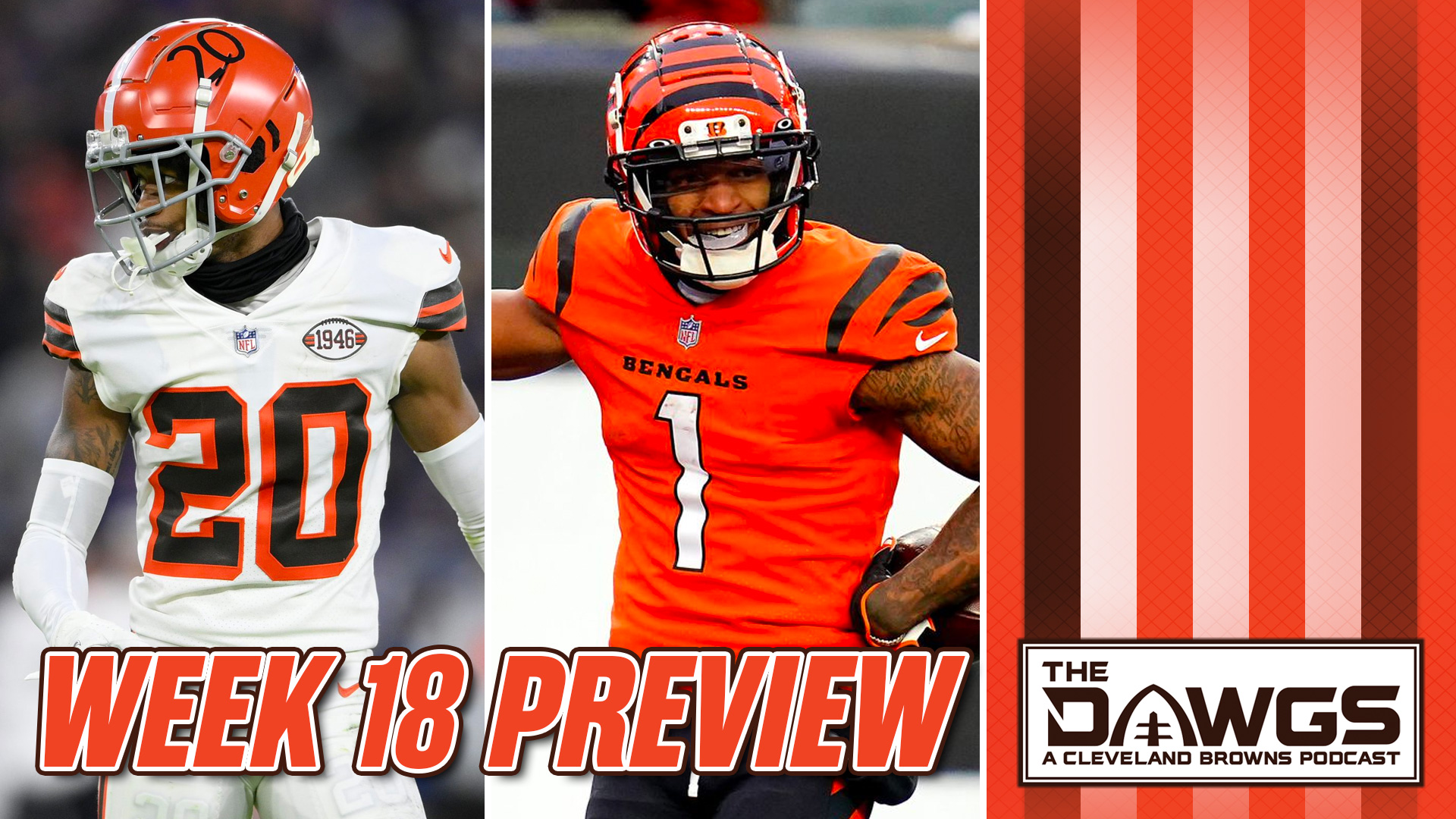 Football is back, and the Browns took the field Saturday night in Jacksonville to square off against the Jaguars. Yes, this was merely a pathetic, meaningless preseason game – but it meant something to Browns fans! It was the first game in front of a full stadium in over a year, it was our first look at many new faces on the team, and it was a chance to see several position battles continue to unfold.

Players we expected to play well, like Donovan Peoples-Jones and Greedy Williams, did play well. Players we were hopeful about, like Greg Newsome, showed their potential. And then there were guys who were just all over the flippin’ field, like Jeremiah Owusu-Koramoah and Demetric Felton.

Hear our reactions to the game and our key takeaways moving into Week 2 of the preseason.