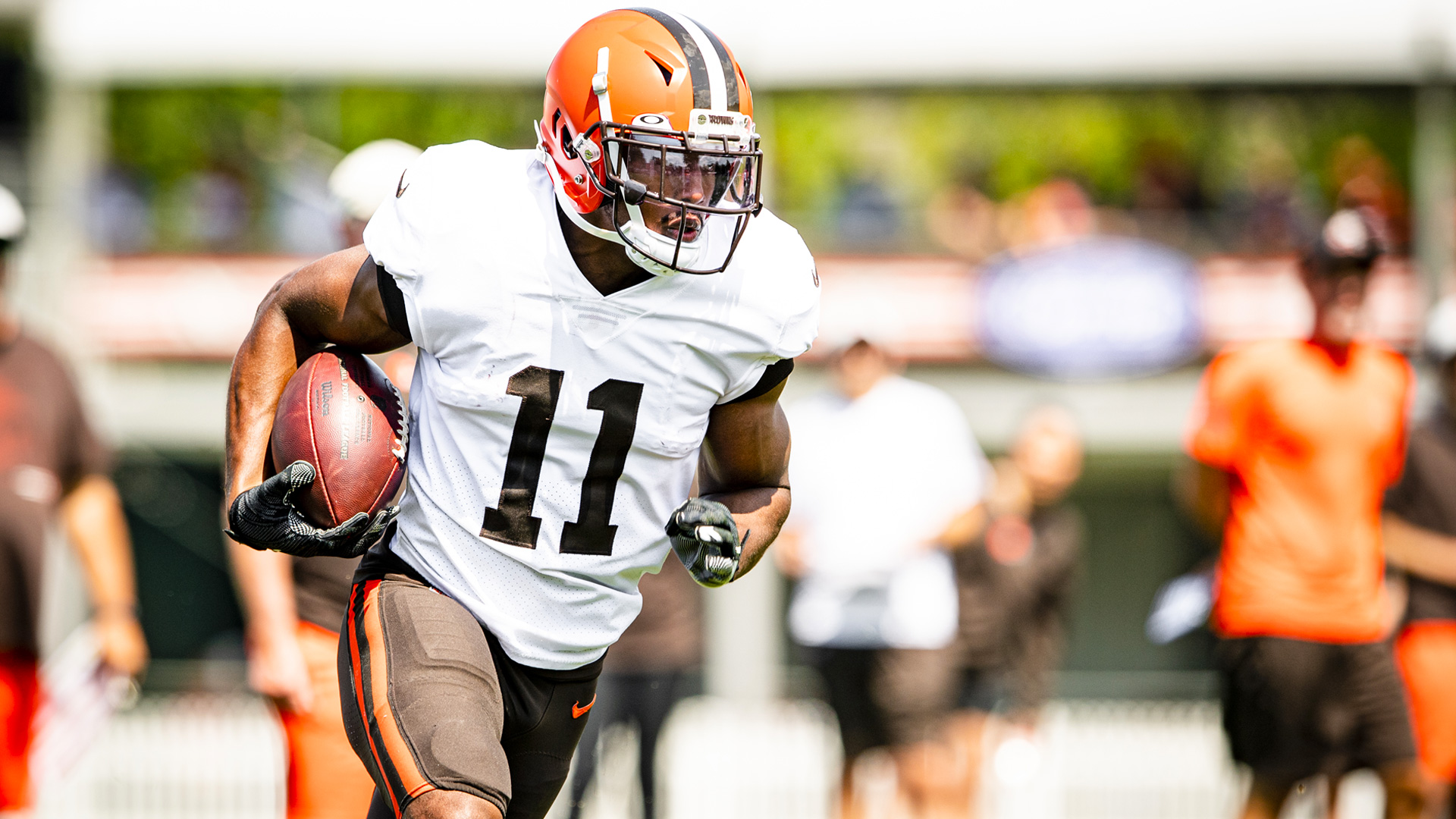 Donovan Peoples-Jones is Stealing the Show at Camp 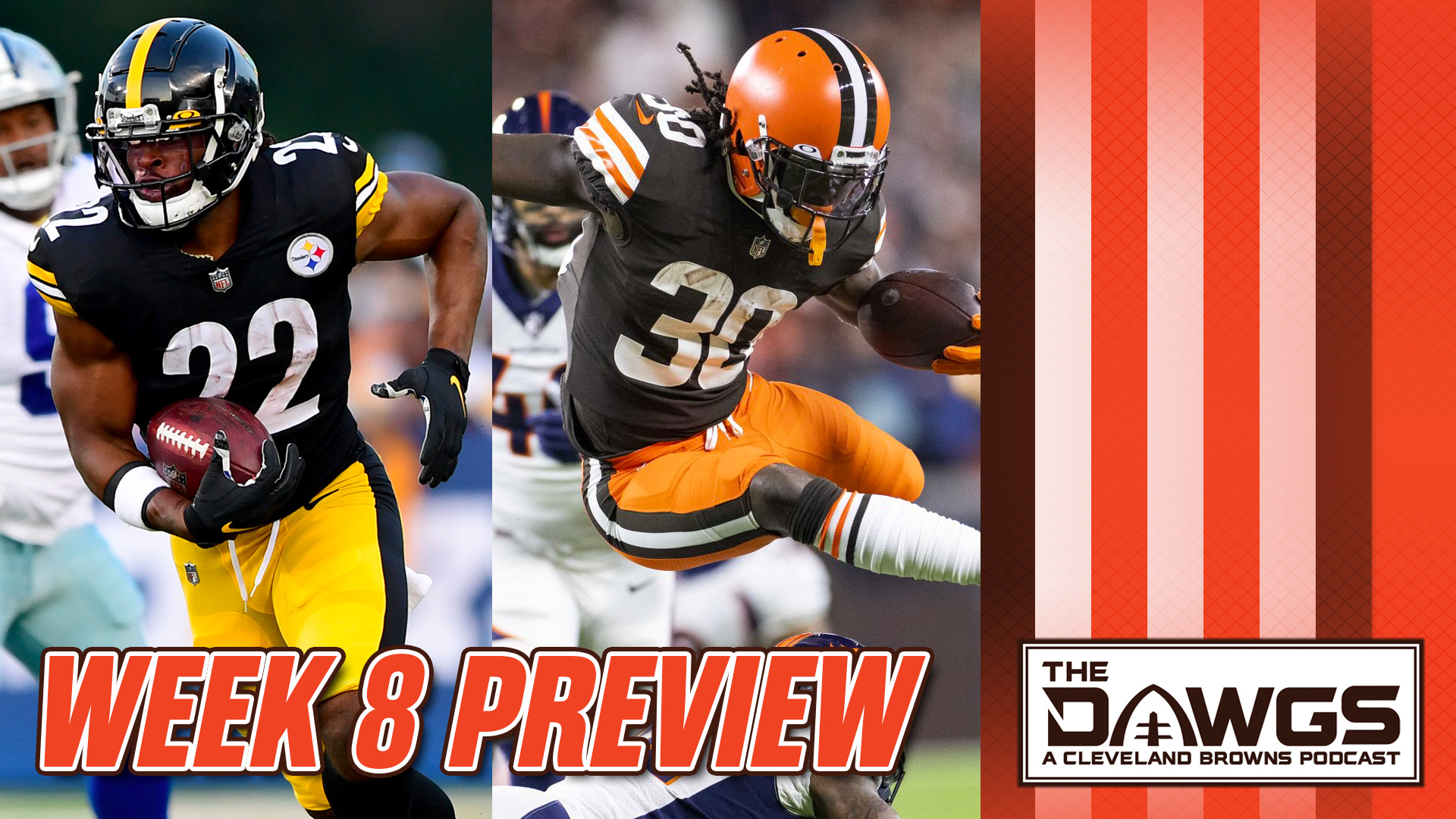 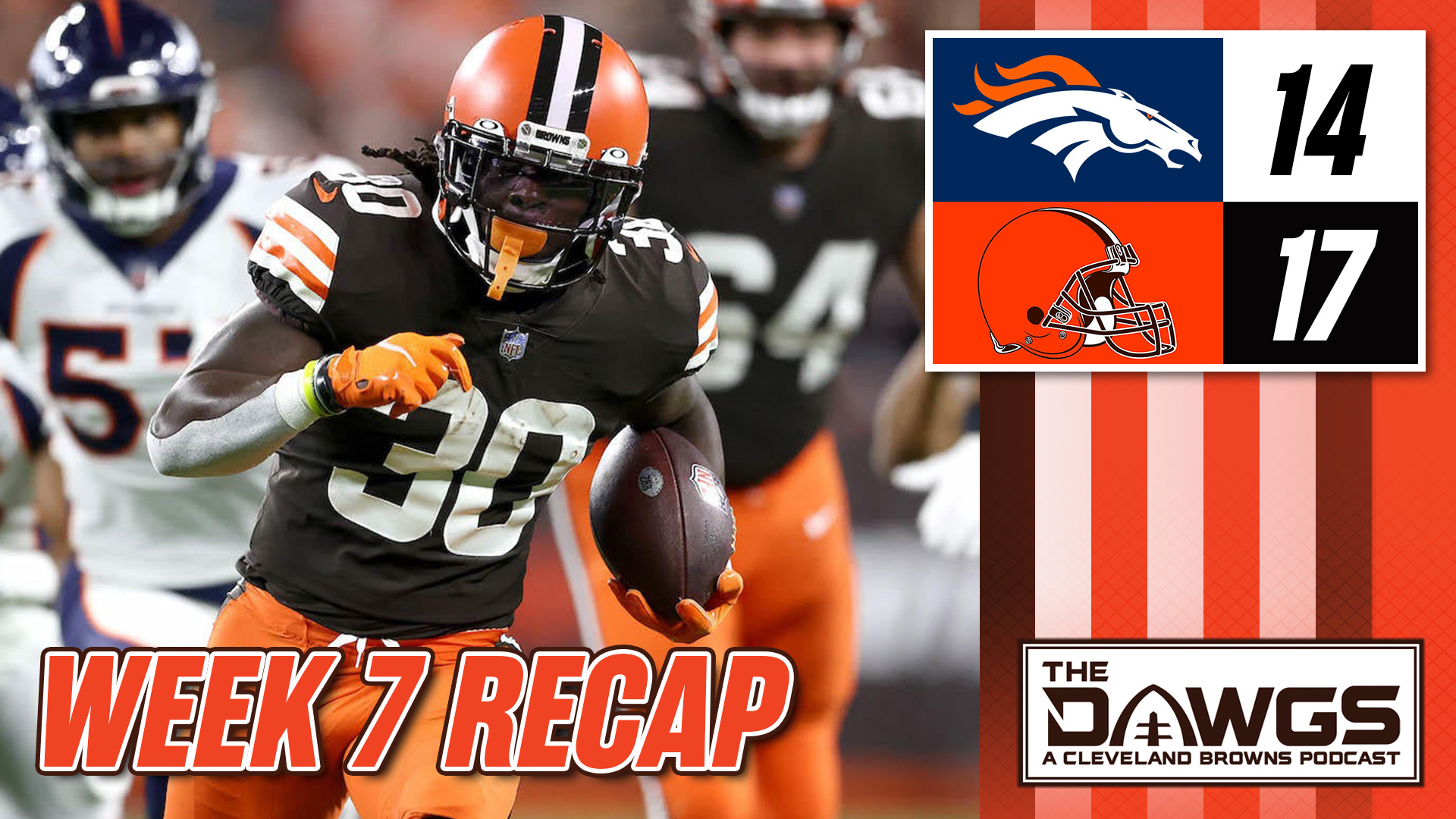 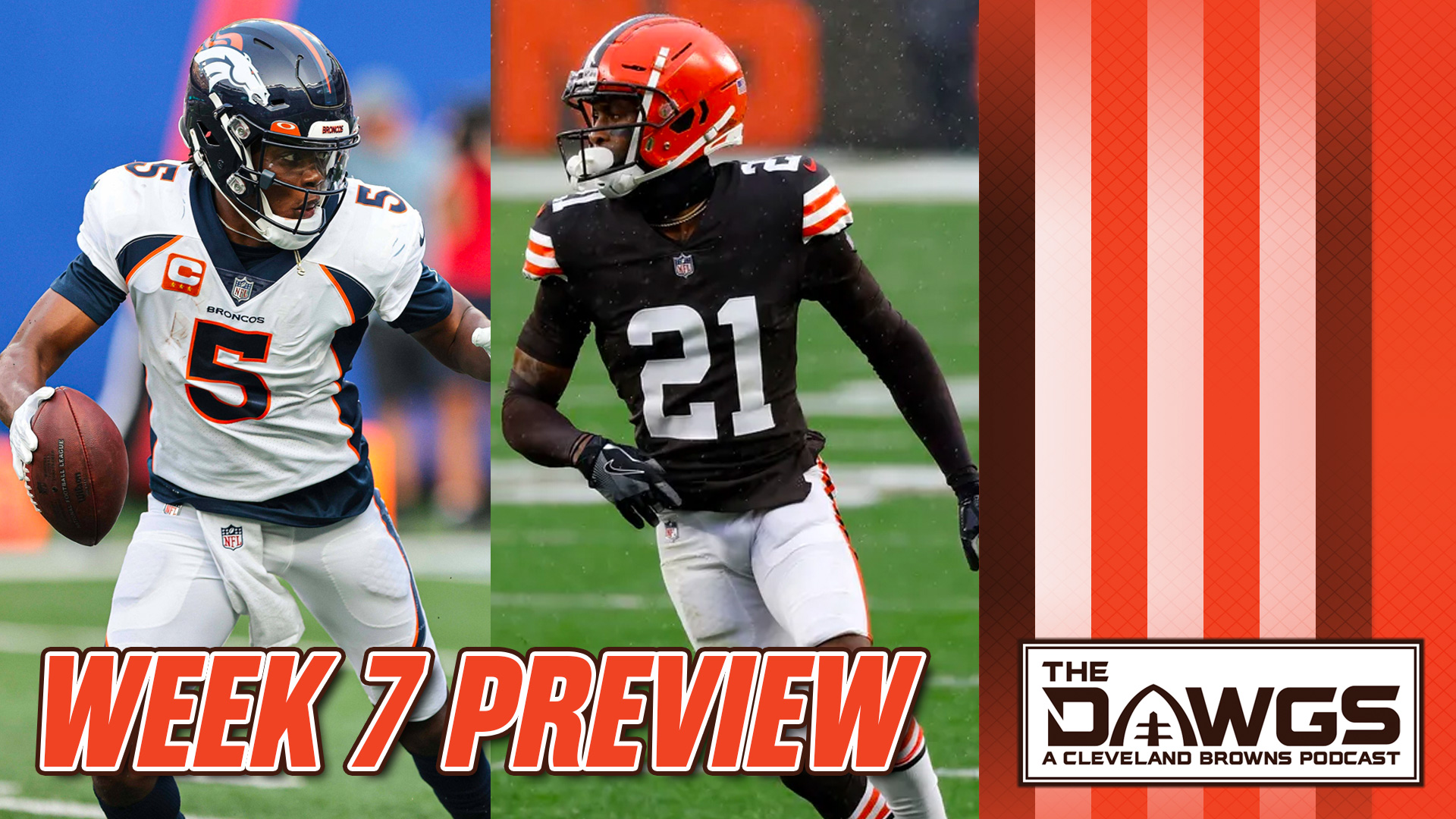 Preseason Game 2 played out on Sunday afternoon on a hot, sunny day in Cleveland. After joint practices with the New York Giants during the week, the Browns suited up for an on-field matchup to close things out. It was a much more subdued game when compared to the Jaguars the week before. But it was also the third time these two teams faced off against one another in one week, and again we saw mostly backups on the field.

There were some big plays and we saw some key players making statements for playing time in the regular season. Even though preseason football leaves tons to be desired, it’s still a great way to learn who the important depth and rotational players will be as the season moves along.

Hear our reactions to the game and what we’re looking for this weekend when the Browns close out the preseason Sunday night in Atlanta against the Falcons.