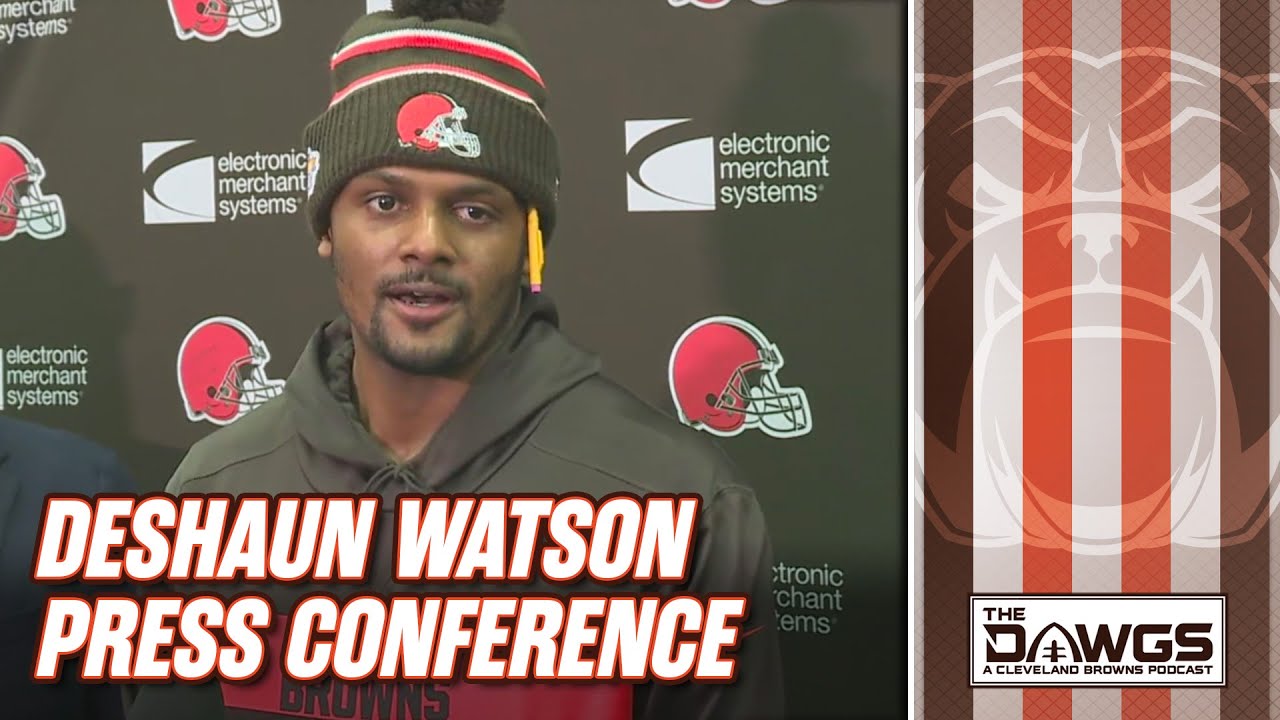 The Recent History of Big Running Back Contracts 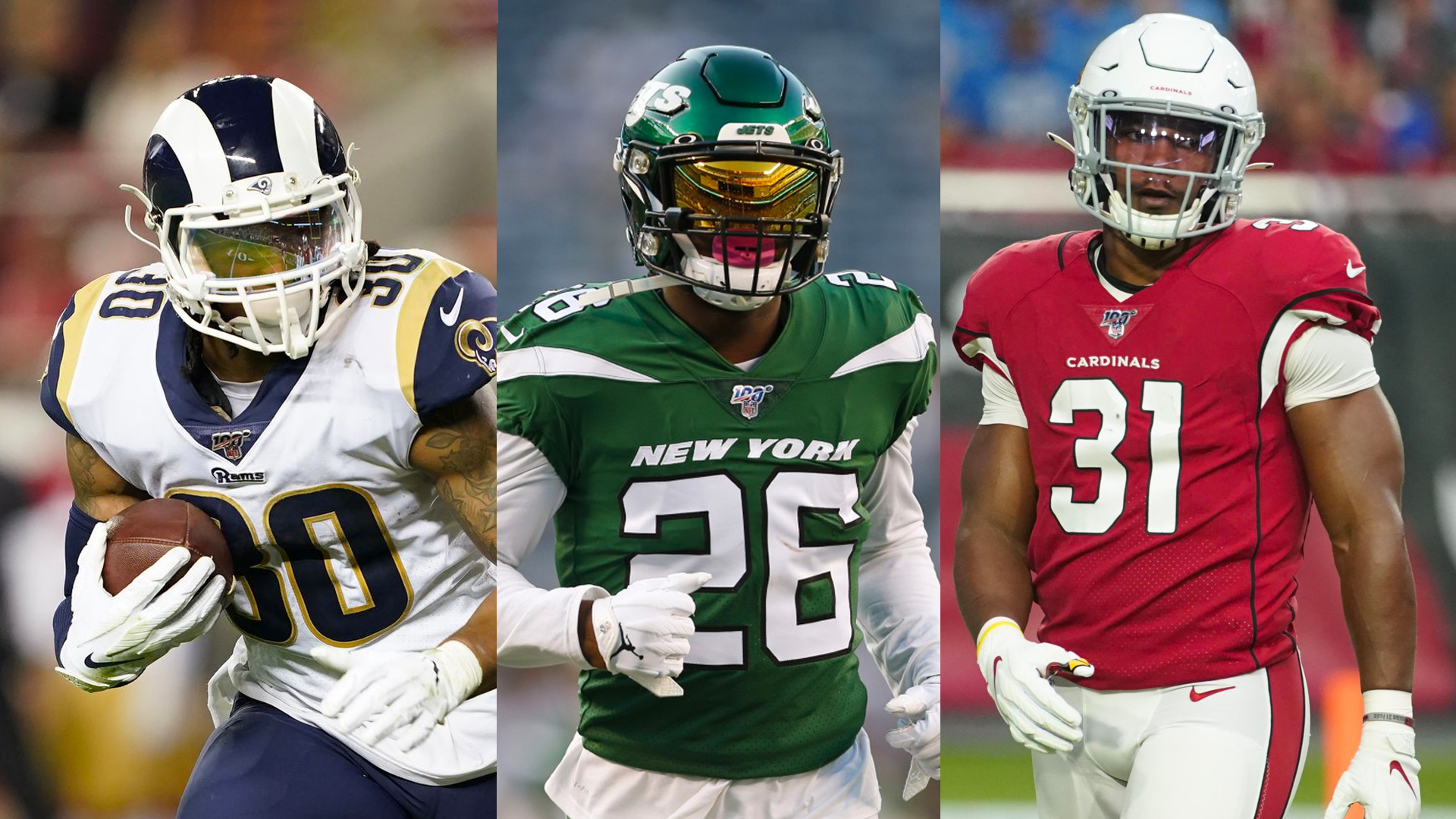 With Nick Chubb’s new contract signed, we wanted to look at some recent running back contracts and how the players/teams faired in the years following. Josh has been very cautious about giving a large second contract to the running back position, so he breaks down the contracts given to Todd Gurley (LA Rams), LeVeon Bell (Jets), and David Johnson (Cardinals).