Week 15 Recap – Browns Grind Out the Win Over the Ratbirds

What’s up, Browns fans! The Browns came out on a cold Saturday in Cleveland and got a tough win against the depleted Baltimore Ravens. Our defense held Tyler Huntley and the Ravens lacking offense to just 3 points on the day. The Browns scored 13, though we left 6 more points on the board via 2 awful missed kicks from Cade York. We dive into York, the defense, and the continued ascension of Deshaun Watson. The box score does not reflect just how much more improved our quarterback looks on the field.

Also, how bad are the Ravens? Like, seriously, Browns fans! That team may be 9-5, but they’re the luckiest, most undeserving 9-5 team we’ve ever seen. It’s a beautiful thing watching them suck so bad, and we very much enjoyed seeing them struggle against the Browns. 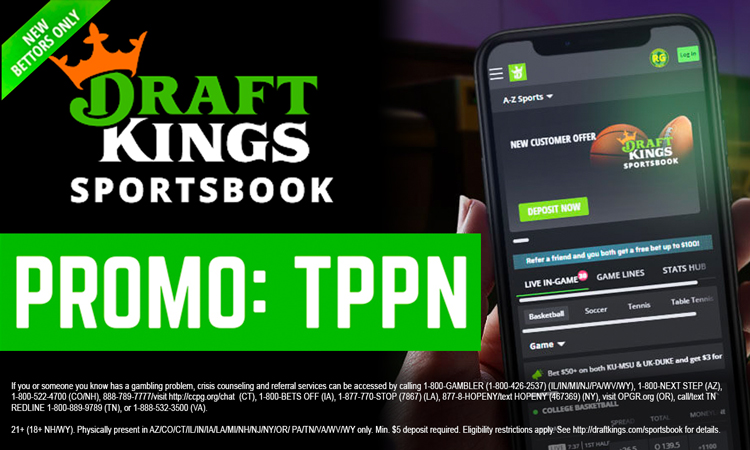 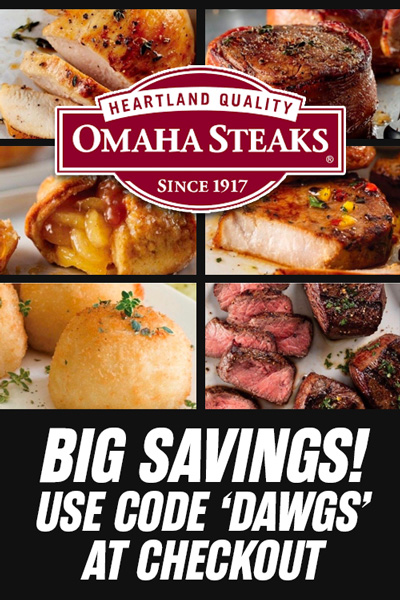