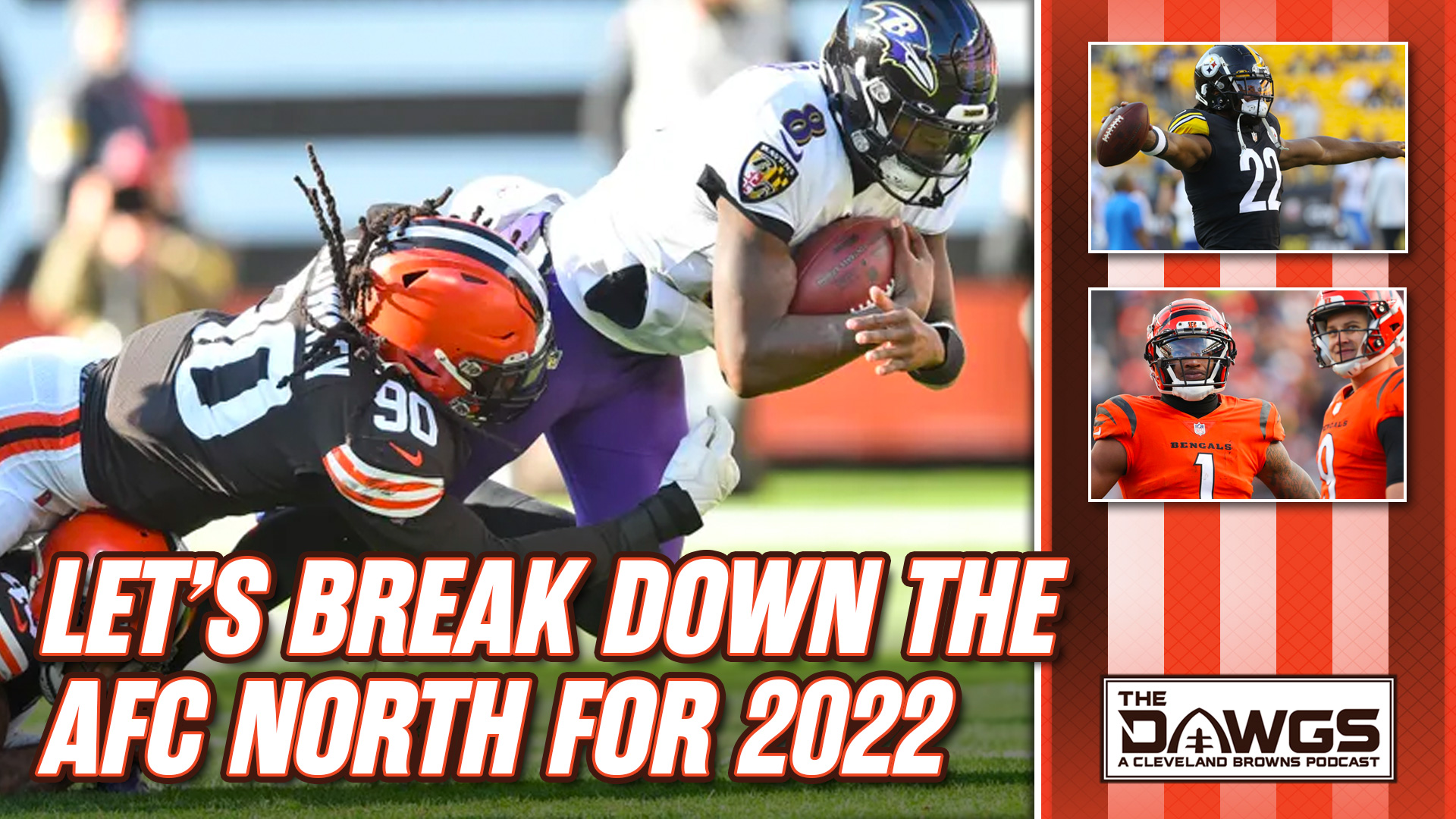 Let’s Break Down the AFC North Standings for 2022

What to Watch for at Training Camp

What’s up, Browns fans! Can you believe we’re less than a week away from training camp? It feels like we’ve been talking “what ifs” and “when we get to camp” forever at this point. But it’s finally here, and we couldn’t be more excited. Heck, we were so excited we had to bring Barry Shuck from DawgsByNature.com back onto the show to discuss the top headlines to watch for at training camp.

Among the key storylines to watch at training camp are the linebacking corps, the second starting outside cornerback position, Grant Delpit’s injury recovery, and the return of Odell Beckham Jr. We’ve discussed several of these topics before, but Barry always gives us a different perspective of these situations.

Is Beckham poised for a return to greatness? Which linebackers are already on the chopping block? Is Donovan Peoples-Jones the guy to watch for at the third wide receiver position, or is that spot already claimed? One last time before our Browns take the field, let’s kick this thing off!