Why Baker Mayfield is Better Than Lamar Jackson – Part I 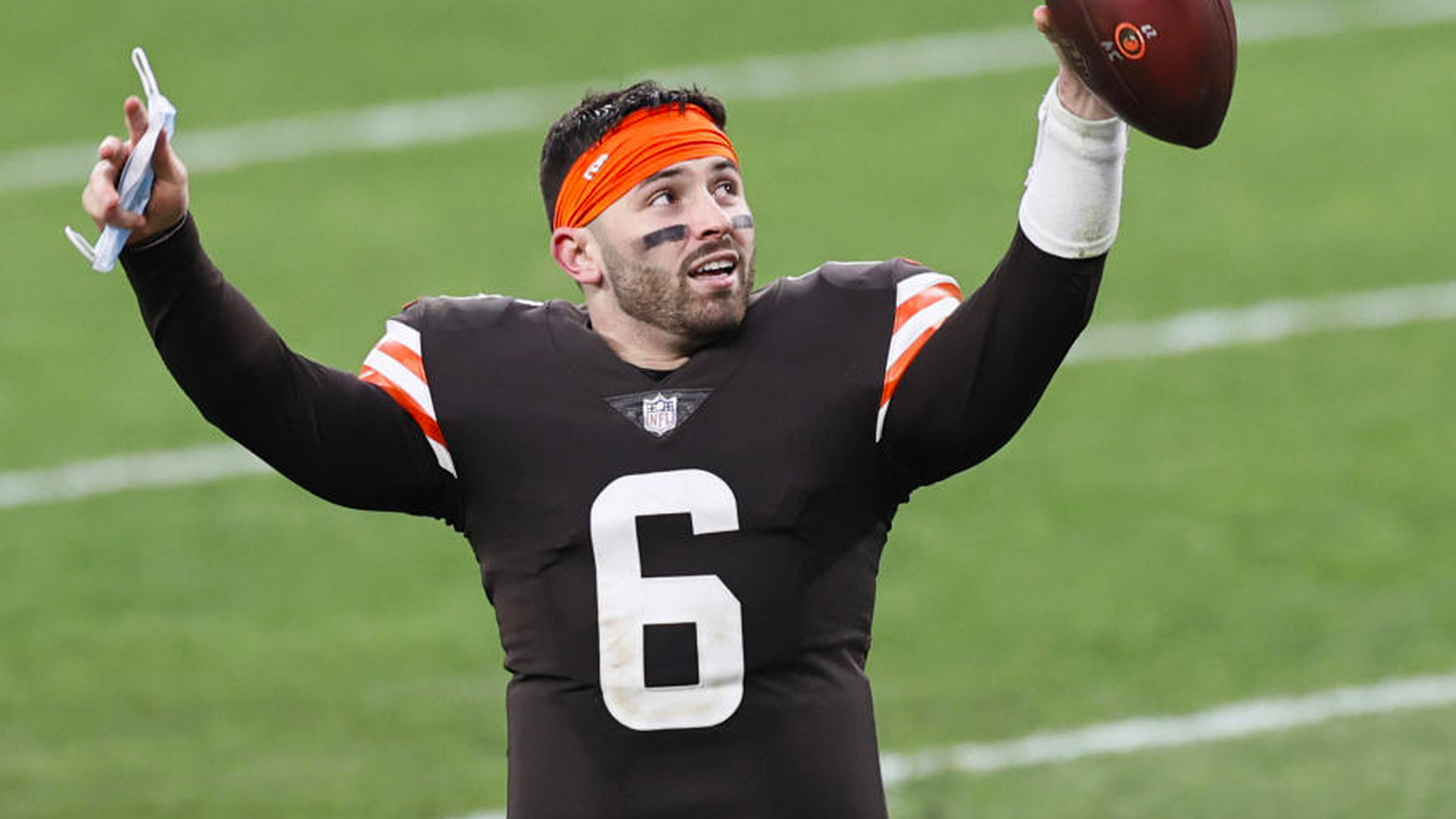 This is just the first of many posts coming that explain why Baker Mayfield is better than Lamar Jackson. And, honestly, it’s not even close.

Scroll through the comments on any of our podcast episodes, and you will see Ravens fans jumping in and bashing Baker Mayfield and defending Lamar Jackson. Well I have one stat that every Browns fan can use to shove in the faces of Ravens fans who think Lamar is some sort of franchise savior in Baltimore.

I don’t care about touchdowns, yards, or regular season records. Let’s talk about what matters: the playoffs.

Lamar Jackson was drafted into a highly successful organization with coaches and front office personnel in place. The Ravens boasted a strong defense and already had a Super Bowl winning quarterback on the roster when Jackson was drafted. Unsurprisingly, the Ravens made the playoffs in 2018 and 2019.

Baker was selected with the first pick in the same draft by the team known as “The Place Where Quarterbacks Go to Die.” And man, did Cleveland ever try to live up to the name. In 2018, Hue Jackson, Fake Head Coach #1, demoralized Baker for a few quick seconds of fame on Hard Knocks. That idiot only played Baker when Tyrod Taylor got hurt, and then he didn’t even want to stick with Baker after he led the Browns to just their second victory IN THREE YEARS. Mercifully, Jackson was fired, and then Gregg Williams stepped into the interim role. Fake Head Coach #2.

Then Freddie Kitchens was promoted to Fake Head Coach #3 entering Baker’s second season in 2019. We all remember what a complete dumpster fire that season was.

And then finally the Browns brought in Kevin Stefanski, Real Head Coach.

I say all this to remind everyone that while Lamar Jackson and the Ravens were in the playoffs all those seasons, Baker and the Browns were repeating the annual Cleveland turmoil. But in 2020, that annual tradition ended, and the Browns claimed their first playoff spot in 18 years.

THE STAT THAT MATTERS

In terms of playoff win efficiency, Lamar and the Ravens have a 1-3 record, which is a 0.250 winning percentage. But if you take that percentage over the Ravens applicable 3-year playoff birth, it’s actually only 0.083.

So, as we sit heading into the 2021 NFL season, Baker and the Browns can say they’re 50% efficient in winning playoff games. Lamar and the Ravens are only 8.3% efficient.