Why the Browns need to trade for N’Keal Harry 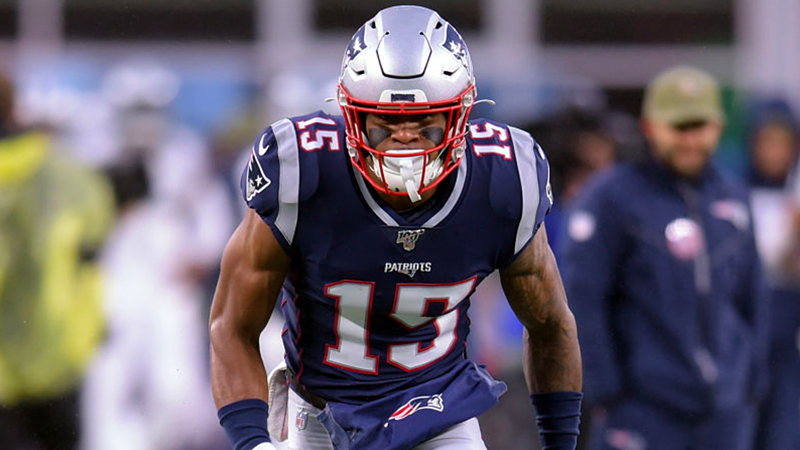 We all agree the Browns need to add to their wide receiver room. What we don’t agree on is who we should add and at what price we should add them. Here’s why the Browns should strongly consider sending a fourth round pick to the Patriots to bring in N’Keal Harry.

When fans hear the name N’Keal Harry, one of the most common words brought up is ‘bust.’ Harry was taken with the last pick in the first round (32nd overall) by the New England Patriots in the 2019 NFL draft. Fans rejoiced because Tom Brady was getting a brand new number one receiver. But Tom Brady, and the Patriots for that matter, was the last thing a guy like N’Keal Harry needed.

Name me the last wide receiver Bill Belichick took in the first round before Harry. Don’t think too hard because the answer is no one. Belichick has never taken a receiver in the first round. Name me the last rookie wide receiver to have large success with Tom Brady. Kenrell Thompkins? Aaron Dobson? Nope. What about (Hall of Famer?) Julian Edelman? 37 receptions for 359 yards and 1 TD…nope. Actually, Edelman’s high performance didn’t begin until his fifth year in the league. So why did everyone expect N’Keal Harry to succeed right away?

Tom Brady is known for his high-level trust policy. The dude has seven Super Bowl rings, so he can have whatever level trust policy he wants. If a receiver makes a mistake, Brady’s trust is almost immediately gone. And you’re not getting that trust back any time soon. Now, tack on the complexity of the New England playbook and offensive system, which takes even seasoned veterans like Cam Newton a while to process, along with the adjustment to the superior talent of NFL cornerbacks, and you’ve got a recipe for disaster for any rookie receiver. If that situation wasn’t enough to postpone Harry’s success, add in the ankle injury in his rookie preseason that sidelined him for over half of the 2019 season.

All in all, the deck was so stacked against Harry as a rookie, the fact that he fought through it all and still played 7 games is pretty commendable. A lot of 21-year olds would have folded and called it a season. That’s a lot of pressure and adversity for a kid to handle, but Harry did handle it. In those 7 games, he managed a disappointing 12 catches for 105 yards and 2 touchdowns.

And then what did 2020 bring? A new quarterback, a virtual training camp, no preseason, and even higher expectations because, remember, he was a first-round pick afterall. And that new quarterback Harry got to play with? Yeah, that was Cam Newton, but not the 15-1 Super Bowl runner-up Cam Newton. The Cam Newton who’s throwing motion has been reduced to shot put style even though he couldn’t win a shot put throwing contest against 7th graders. Newton provided a whopping 242 completions for just 2,657 yards and – here’s the best part – 8 touchdowns for his receiving corps. The guy played 15 games as the starting quarterback and only threw 8 touchdowns. That’s half a touchdown pass per game.

N’Keal Harry needs a change of scenery, and matching him with Kevin Stefanski and Baker Mayfield would be the perfect move for all three parties. The Patriots get something in return for their failed first-round selection. The Browns get a first-round talent at a fourth-round price. And N’Keal Harry gets a fresh start in a low-pressure situation. With Odell Beckham and Jarvis Landry leading the crew, and Rashard Higgins manning the third receiver spot, N’Keal Harry will be under no expectations to handle the top receiving duties. Finally, he’ll be in a situation where he can develop his talents and finally grow into his NFL potential. 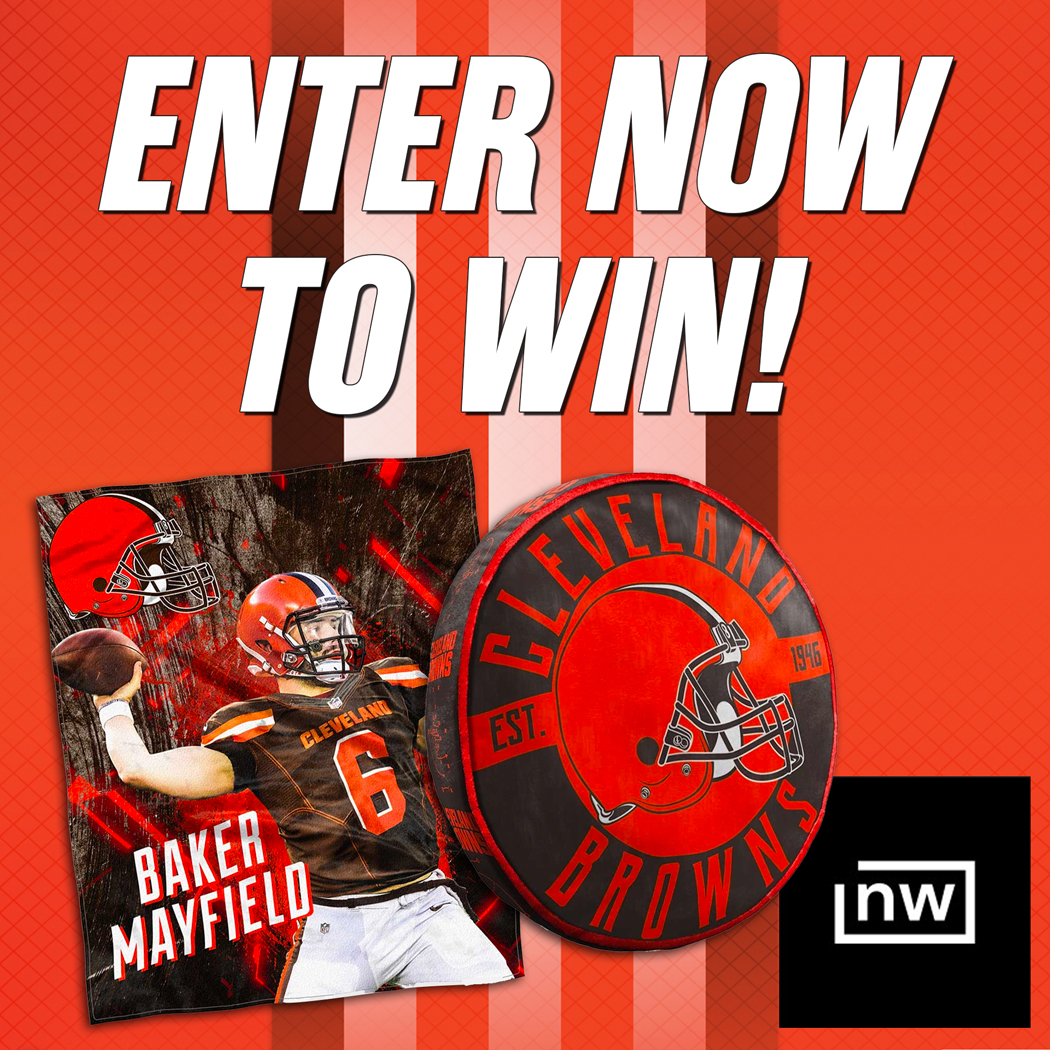